Don't Have The Money To Fly Spacecraft To The Moon? Borrow Gravity 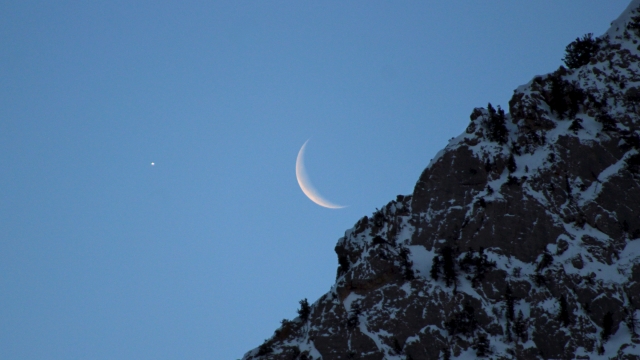 SMS
Don't Have The Money To Fly Spacecraft To The Moon? Borrow Gravity
By Tyler Adkisson
By Tyler Adkisson
March 1, 2019
Spacecraft can get to the moon in a matter of days, but SpaceIL's lander doesn't have engines for that. Instead, it's relying on an eccentric orbit.
SHOW TRANSCRIPT

Israeli company SpaceIL has already made history for launching the first privately-funded probe to the moon aboard a SpaceX rocket. But because of its shoestring budget, it will take more time and creativity to complete its mission than a traditional flight would.

SpaceIL raised roughly $90 million, with all but $2 million coming from private groups. That's not much compared to federally-backed space programs. For example: NASA's lunar budget alone for 2019 is set at more than $10 billion. 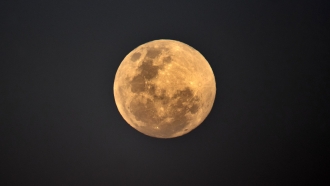 Just about every part of the mission is as inexpensive as possible. SpaceIL didn't use a launch vehicle of its own. Instead, the probe hitched a ride aboard a SpaceX rocket, along with two other payloads. The probe also doesn't have a traditional main engine: It will spend six weeks borrowing Earth's gravity to get the speed it needs to reach the moon.

SpaceIL plans to use specially timed rocket burns to make the probe's orbit increasingly eccentric, until it eventually reaches far enough to cross lunar orbit. Once it gets close enough, the moon's gravitational pull should capture it.

There have been some technical difficulties so far. In late February, bright sunlight appears to have unexpectedly overloaded the lander's sensitive star-tracking instruments. This reset some of the probe's computers, and interfered with some of its early orbit maneuvers. But SpaceIL engineers say they've worked through the problems since then — a landing on the moon is still expected for April 11.