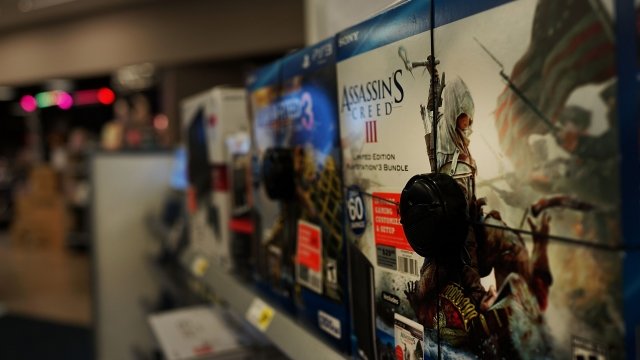 Regardless of political affiliation, public figures and the media have for years linked violent video games with violence in real life. Now, after the shooting at a Parkland, Florida, high school, President Donald Trump is adding to that conversation.

Statements like that are backed by some mass shooters' alleged affinity for video games. Some studies have concluded violent video games can increase aggression — but that increase has been found to be mild and minimal. Experts have made it clear that by no means do violent video games directly increase rates of real-life violence.

In its 2015 Resolution on Violent Video Games, the American Psychological Association made the distinction between aggression and violence very clear. The former can include insults, threats and bullying, while the latter can be defined as more extreme and possibly lethal. Most studies have not "focused on lethal violence as an outcome," according to the APA. 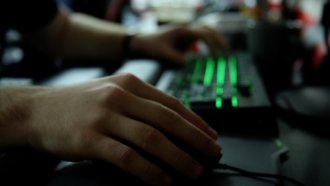 Researchers and criminologists thus argue the perceived link between violent video games and real-life violence is a myth.

U.S. Supreme Court Justice Antonin Scalia echoed this sentiment in 2011. Ruling that California could not ban the sale of violent video games to children, the justice argued that the effects of those games were "small and indistinguishable" from the effects produced by other forms of media.

Despite that ruling and past research, White House press secretary Sarah Sanders said Thursday the president would meet with "members of the video game industry" to talk about school safety.

In a statement to multiple outlets, the Entertainment Software Association — a major lobbyist group — said the meeting would "provide the opportunity to have a fact-based conversation about video game ratings, our industry's commitment to parents, and the tools we provide to make informed entertainment choices." The group's members include Nintendo, PlayStation, Microsoft, Activision and Electronic Arts.

The ESA also said, "Video games are plainly not the issue: entertainment is distributed and consumed globally, but the US has an exponentially higher level of gun violence than any other nation."