No Criminal Charges Will Be Filed In Prince's Death 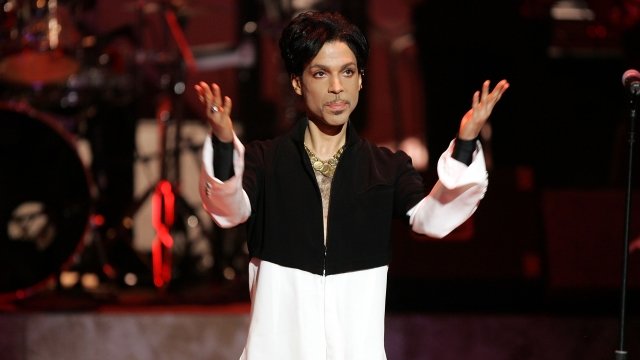 SMS
No Criminal Charges Will Be Filed In Prince's Death
By Briana Koeneman
By Briana Koeneman
April 19, 2018
Authorities say the musician unknowingly took counterfeit Vicodin pills that contained fentanyl. But they're not sure how Prince got the pills.
SHOW TRANSCRIPT

Nearly two years after the artist known as Prince died, authorities say there won't be any criminal charges filed in his death.

But authorities aren't sure how Prince obtained the pills. And because of that, no one will be criminally charged in the case.

Prince was found unresponsive in the elevator of his Minnesota home in 2016. He was 57 years old.