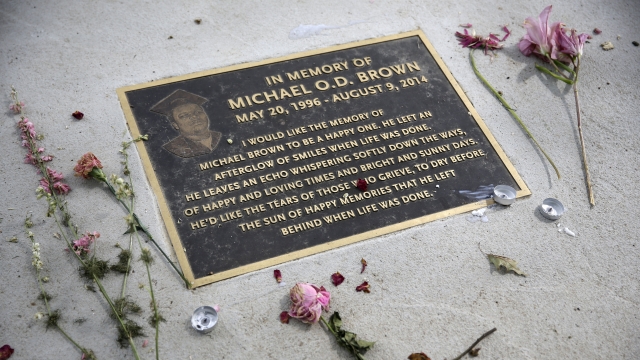 A new St. Louis County prosecutor announced Thursday the former police officer who fatally shot Michael Brown in Ferguson, Missouri, in 2014 will not be charged.

Prosecuting Attorney Wesley Bell said his office conducted a five-month review and could not prove beyond a reasonable doubt that Darren Wilson committed murder or manslaughter under Missouri law.

Wilson's lawyer said he hopes the decision brings the Brown family some closure and that, "We all had the same conclusion: There was no crime." However, Bell said the investigation does not necessarily exonerate Wilson, who was cleared by a grand jury six years ago.

Additional reporting by Jim Salter of the Associated Press.