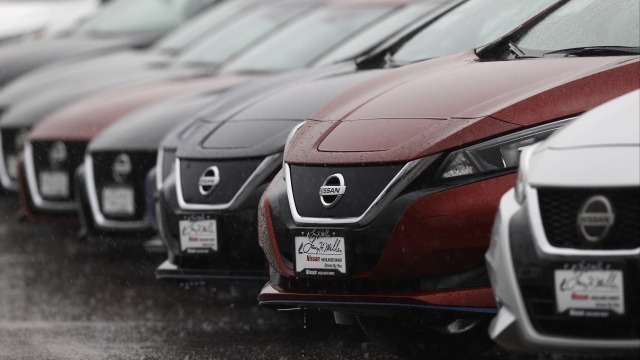 Nissan Motor Company says it will be closing auto plants in Spain and Indonesia as part of a four-year plan to correct its financial situation.

The automaker announced its plans on Thursday, saying: "The scalable plan, involving cost-rationalization and business optimization, will shift the company’s strategy from its past focus on inflated expansion."

The plan includes structural reforms within the company and streamlining of unprofitable or surplus facilities.

News of the plants closings prompted protests in Spain over the loss of jobs amid economic recovery efforts during the COVID-19 pandemic.

The announcement of changes follows the fiscal year ending in March that saw $6.2 billion in losses. The Associated Press reports that the losses mark Nissan’s first annual loss since 2009.

Nissan says it's aiming to achieve a "5% operating profit margin and a sustainable global market share of 6% by the end of fiscal year 2023."