Nissan And Its Ex-Chairman Agree To Settlement With SEC 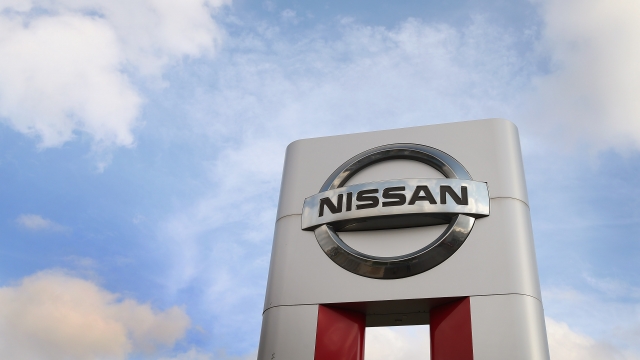 Nissan has reached a deal with the SEC to settle allegations that it lied to investors about a plan to pay more than $140 million in retirement benefits to its ex-chairman.

The SEC announced Monday that Nissan has agreed to pay a $15 million civil penalty, while former Chairman Carlos Ghosn has agreed to pay $1 million. Per the agreement, Ghosn can't serve as an officer or director of a publicly traded company for 10 years.

The agency says Ghosn and others "engaged in a scheme to conceal more than $90 million of compensation from public disclosure, while also taking steps to increase [his] retirement allowance by more than $50 million." The SEC began its inquiry earlier this year, not long after Japanese prosecutors charged Nissan and Ghosn with violating the country's financial law. The former chairman has been hit with several more charges in Japan since then, including financial misconduct for allegedly abusing Nissan's assets for personal benefit.

In July, Nissan announced it plans to cut 12,500 jobs due to a drop in profits. Many analysts believe the drop was fueled by the drama surrounding Ghosn. He has continued to deny any wrongdoing.