Nissan And Its Former Chairman Indicted In Japan 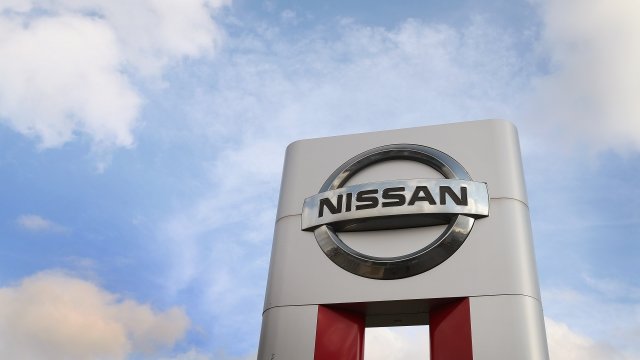 Carlos Ghosn reportedly understated his earnings by more than $44 million over a five-year period ending in 2015.

Ghosn was arrested in Tokyo back in November for allegedly underreporting his income. He reportedly understated his earnings by more than $44 million over a five-year period ending in 2015.

Another former Nissan executive, who prosecutors say collaborated with Ghosn, was also indicted Monday. Japanese prosecutors said they're looking into allegations that the two men also underreported Ghosn's income between 2015 and 2017.

Nissan confirmed the charges and said in a statement that it "takes this situation extremely seriously."

Ghosn was removed as chairman from both Nissan and Mitsubishi Motors. As of early Monday, he's managed to hang on to his leadership positions at the French automaker Renault. But it's appointed other people to temporarily take over his day-to-day duties.

If convicted, Ghosn faces up to 10 years in prison and a fine of almost $89,000, while Nissan could reportedly be fined as much as $6.2 million.