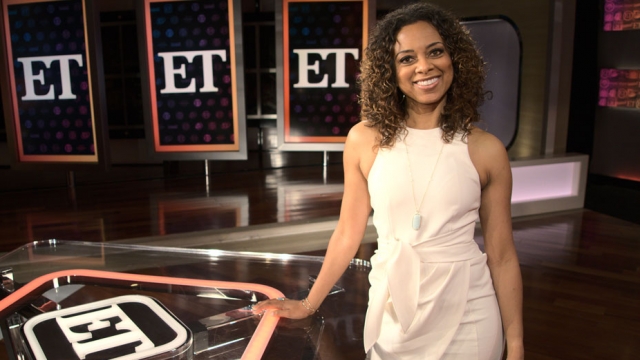 Nischelle Turner is making history as the first Black woman to host Entertainment Tonight since the show began 40 years ago.

She officially joined co-host Kevin Frazier Thursday, marking the first time the show has ever been hosted full-time by two Black anchors.

Since joining "Entertainment Tonight" in 2014, Turner has won four Daytime Emmys as a correspondent, weekend anchor and fill-in weekday anchor.

She told Variety that as the show's first Black woman host, she'll be "representing an underserved group of people who are finally getting a moment in the spotlight — and a well-deserved moment."