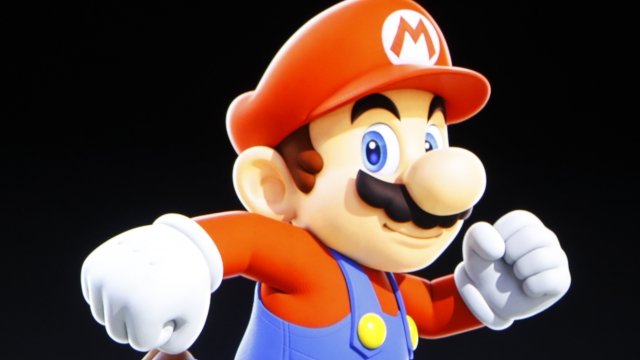 Nintendo has updated Mario's profile, saying the mustachioed man "seems to have worked as a plumber a long time ago." Now, it says he prefers tennis, racing or anything "sporty." 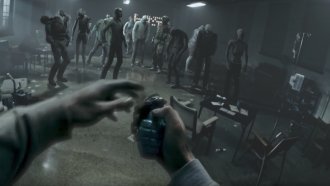 Mario has been around for over 30 years and appeared in more than 200 games. He was designed to be relatable to the average Joe — despite the fact that his games involve fighting giant gorillas and rescuing a princess rather than regular pipe maintenance.

And with two new titles still to come this year, it looks like the portly Italian will have plenty of work in years to come.

No word on whether Luigi's occupation will also be changing.