Is The Nintendo Switch A Knockoff Of Mobile Gaming Controllers? 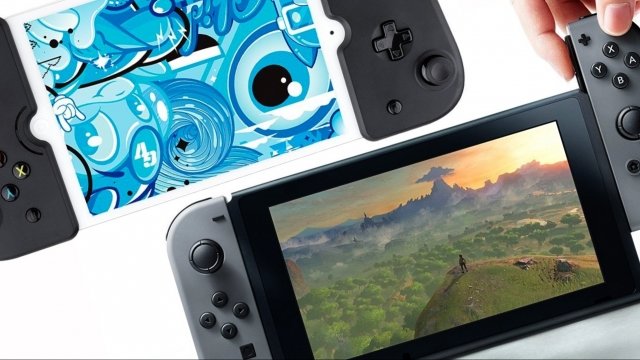 SMS
Is The Nintendo Switch A Knockoff Of Mobile Gaming Controllers?

Nintendo's hugely successful Switch console was just hit with a patent lawsuit — and the company that filed it wants Nintendo to halt production.

Gamevice, the company that's suing Nintendo, argues the Switch's Joy-Con controllers infringe on a patent Gamevice currently holds for its own detachable game controllers — also called Gamevice. The patent "Combination Computing Device and Game Controller with Flexible Bridge Section" was granted to Gamevice on Sept. 8, 2015. Nintendo came out with the Switch more than a year later.

It's worth noting that Nintendo's devices can work as individual controllers, while Gamevice's can't. It's also worth repeating that because the Switch functions as its own console, it doesn't really compete with Gamevice's focus on the smartphone gaming market.

Despite those major differences, Gamevice is accusing Nintendo of not only violating the company's patent but doing so willfully and damaging the company as a result. Gamevice is demanding compensation, as well as a permanent stop to the production, distribution and sales of the Switch. 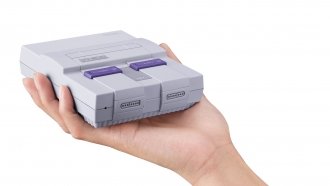 Nintendo Is Releasing Another Retro Console This Fall

So far, the Switch has sold almost 5 million units. Back in April, it was reported to be the fastest-selling gaming system in Nintendo history.

Meanwhile, back in May, Gamevice raised $12.5 million in investments for its smartphone controllers, which were sold in almost 500 Apple stores around the world.

And if Gamevice is really looking to enforce its patents, the company might be safer starting with all the other similar-looking smartphone game controllers that are for sale online.