After More Than 20 Years, Mario Might Return To The Big Screen 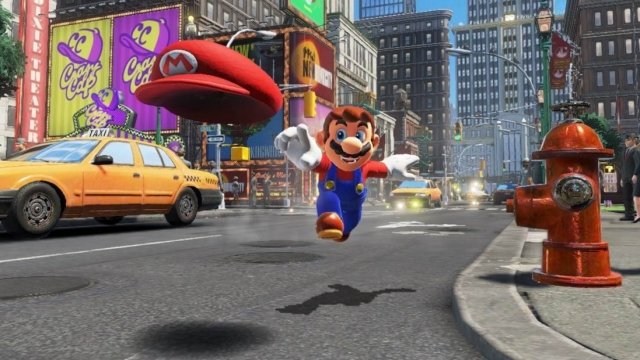 SMS
After More Than 20 Years, Mario Might Return To The Big Screen
By Casey Mendoza
By Casey Mendoza
November 14, 2017
Nintendo may be hoping to redeem itself after the disastrous 1993 live-action "Super Mario Bros." film.
SHOW TRANSCRIPT

Nintendo may be bringing "Super Mario Bros." back to the big screen — and hopefully, it'll redeem the franchise's past film flop.

The franchise's 1993 live-action adaption was a disaster, and Nintendo has been extra protective of its properties since. Besides a string of "Pokémon" films, the game company hasn't really ventured back into the film or TV industry — until now.

Nintendo is thriving this year, and with the release of the hugely successful "Super Mario Odyssey," Mario seems to be seeing a bit of resurgence. 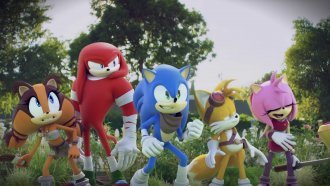 Now may be the best time for a new Mario movie, and Nintendo is looking to work with Illumination Entertainment — which made "Despicable Me" and "Minions" — to make it happen.

Shigeru Miyamoto, the creator of "Mario Bros.," is reportedly part of the film talks, and the Wall Street Journal reports he'll likely be a producer. But because it's still in the early stages of development, we'll probably have to wait several years for its release.