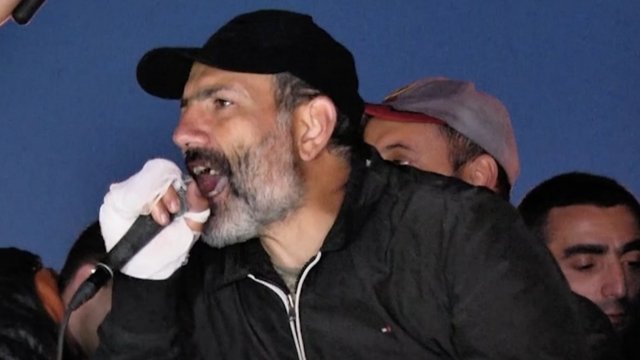 On Tuesday, the country's parliament elected opposition leader Nikol Pashinyan to the position.

During Tuesday's vote, 59 members of parliament backed Pashinyan's candidacy, and 42 voted against him.

But his first bid last week didn't go as well. Pashinyan didn't have enough votes to win the seat because Sargsyan's party still holds a majority in parliament.

For both votes, Pashinyan was the only candidate.