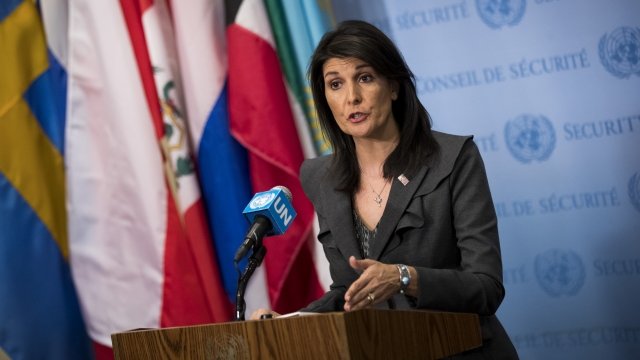 U.S. Ambassador to the U.N. Nikki Haley is firing back at the "disgusting" talk of a rumored affair with President Donald Trump.

Those rumors were spread by the controversial and heavily criticized author Michael Wolff. He wrote in his book "Fire and Fury" that "the president has been spending a notable amount of private time with Haley on Air Force One and was seen to be grooming her for a national political future."

As Newsy previously reported, many news outlets have questioned Wolff's credibility and told readers to take his book's claims with a grain of salt. 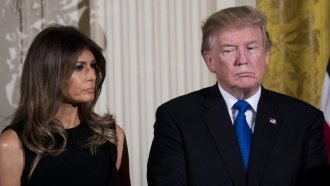 Following online speculation, Haley vehemently denied Wolff's insinuations in an interview with Politico, saying she's never been alone with the president and never discussed her political future with him.

Attributing the spread of the rumor to the bigger issue of sexism surrounding women in power, Haley said: "At every point in my life, I've noticed that if you speak your mind and you're strong about it, ... there is a small percentage of people that resent that and the way they deal with it is to try and throw arrows, lies or not."