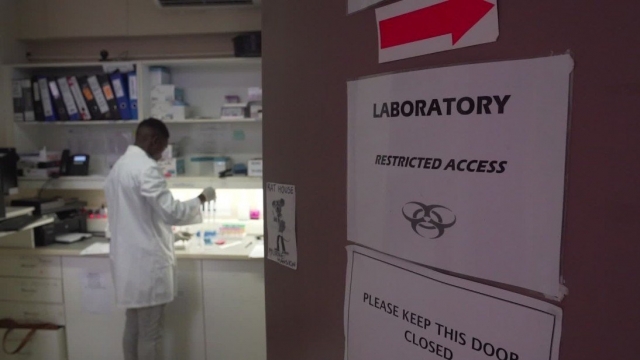 The institute said an interim review of the HVTN 702 clinical trial showed the vaccine did not prevent HIV.

The trial began in South Africa in 2016. The NIH says South Africa has one of the highest rates of HIV in the world. More than 5,000 HIV-negative volunteers between 18 and 35 years old were either given the vaccine or the placebo.

This vaccine was based on one used in a clinical trial in Thailand, which ended up being "the only vaccine regimen to ever show protection from HIV."

But on Jan. 23, an independent data and safety monitoring board found that 129 people who had received the vaccine were infected with HIV, and 123 people who were given the placebo were also infected. Since there were no signs the vaccine had any impact on infection rates, the board concluded it was ineffective and advised the institute to stop administering it.

HVTN 702 Protocol Chair Glenda Gray said, "We will continue to explore promising avenues for preventing HIV with other vaccines and tools, both in South Africa and around the world."