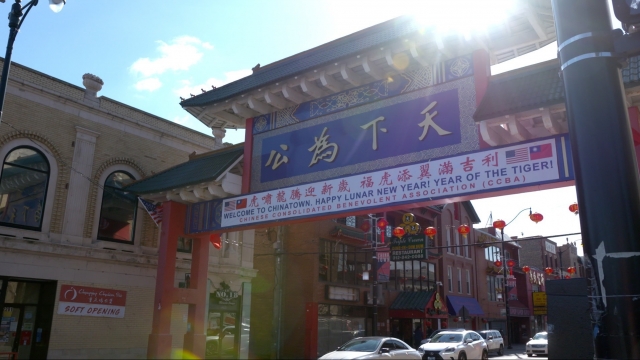 It's a historical selection as Lee — a United Airlines executive — is the first Asian American woman on the city council in Chicago's 189 years of existence. But the choice of an Asian American to fill a vacant seat on the 50-seat council is seen as an indication of something more.

The AAPI community is the fastest growing racial or ethnic group in the U.S. In Chicago, the group's population grew by 31%, an increase of about 45,000. 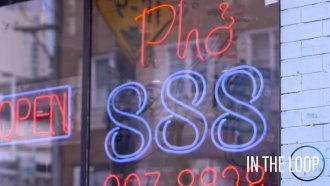 Chicago's Chinatown is also growing unlike others nationwide. In places like Boston, Manhattan, Philadelphia and San Francisco, gentrification and the influx of non-AAPI people into historic Chinatowns have changed the neighborhoods, pushing some Asian resident out. But in Chicago, Chinatown has remained a home for AAPIs.

Grace Chan McKibben is the executive director of the Coalition for a Better Chinese American Community and she says other cities are taking notes from Chicago.

"Chicago's Chinatown is often touted in the news as the only growing Chinatown in North America," McKibben said. "So all the other cities are watching too."

Despite the growing AAPI population in Chicago and nationwide, AAPIs are still underrepresented in politics. Asian Americans make up 7% of the population but only 1% of elected officials. 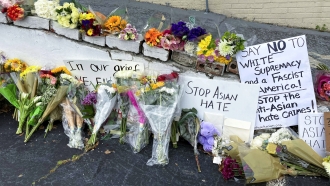 Assistant Professor Sara D. Sadhwani is an expert in race and politics at Pomona College and she says there is room for AAPI political representation to grow — particularly in light of the uptick of hate incidents on Asian communities during the pandemic.

However, beyond what Sandhwani says, it's not just about looking the part. Elected officials — AAPI or not — represent what's important in their communities.

AAPIs are not monolithic and vary in political ideals, so Asian politicians need to speak across the board to represent their constituents.

"At the end of the day, It's about ensuring that the needs and concerns of communities are being represented," McKibben said.