Scots Might Get Another Independence Vote In 2018 Thanks To Brexit 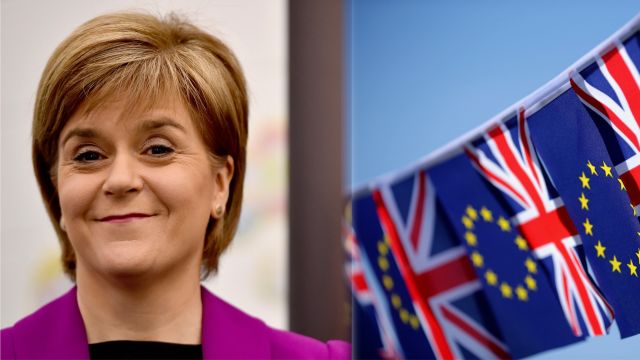 SMS
Scots Might Get Another Independence Vote In 2018 Thanks To Brexit
By Ethan Weston
By Ethan Weston
March 9, 2017
Scotland wants to remain a member of the European Union, but membership isn't guaranteed if it leaves the U.K.
SHOW TRANSCRIPT

Ever since the Brexit referendum, Scotland has been looking for a way to stay in the European Union — either by leaving the U.K. or derailing Brexit altogether.

Now, Scotland's First Minister Nicola Sturgeon says autumn 2018 might be the best time for her country to try again to leave the U.K.

"I think [that] would be the common sense time for Scotland to have that choice, if that is the road we choose to go down," Sturgeon told the BBC's political editor, Laura Kuenssberg.

This is a road the country has tried to go down before. In late 2014, Scotland held a vote on whether it should leave the U.K. The Scottish people voted to stay, but there was less than a 500,000-vote difference.

If the country does leave the U.K., it's not guaranteed EU membership. It would need unanimous approval from other member states — a few of which have their own independence movements they may not want to encourage. 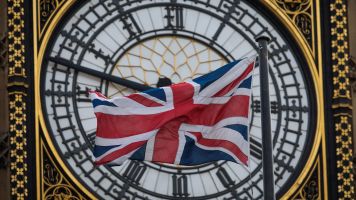 UK's House Of Lords Throws Up Another Brexit Blockade

But there is a way forward. Scotland could potentially become a successor state to the U.K., meaning it would inherit the U.K.'s EU membership and all the benefits that come with it.

Britain's prime minister is expected to start formal Brexit negotiations by the end of March. The U.K. plans to leave the EU by 2019.