Nickelodeon Wants To Build An Underwater Theme Park In The Philippines 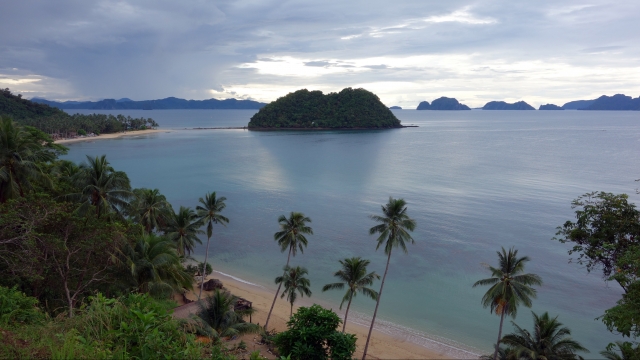 Nickelodeon wants to build an underwater theme park among these beautiful islands in the Philippines.

But environmentalists aren't having any of it.

On Monday, Nickelodeon's parent company, Viacom International, announced plans to develop the undersea attraction in Palawan, which is known for its pristine lagoons, beaches and coral reefs. 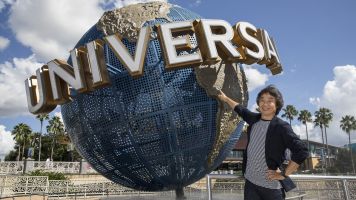 If you're not into the whole cartoon thing, the resort would also include hidden lagoons, an animal reserve, shipwreck diving, and underwater restaurants and lounges.

Sounds pretty awesome, right? Well, it might not be so awesome for the area.

Conservation groups have dubbed Palawan the Philippines' "last ecological frontier" because of its relatively untouched coastlines and forests. And activists say building a theme park there would harm the wildlife.

Almost immediately after Viacom's announcement, environmentalists slammed the development plans, calling them "shameful" and "a terrible example to the younger generation."

In response, the firm working to construct the project issued a statement saying "all developments are on land" and "the only infrastructure in the water is floating," despite what was said in Monday's announcement. The theme park is scheduled to open in 2020.