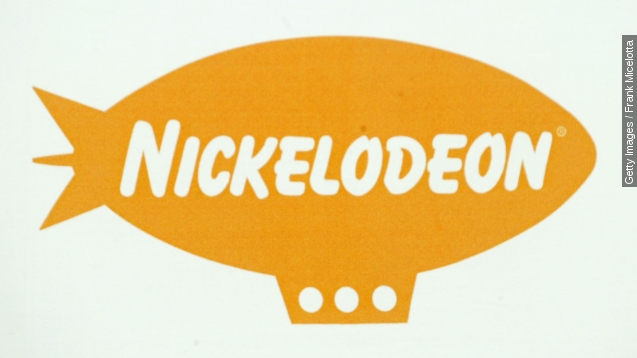 Attention all '90s kids! Nickelodeon could be close to making all of your dreams come true.

The network is considering bringing some of our old favorites back to the Nick line-up, such as "Rugrats," "Hey Arnold" and "You Can't Do That on Television." This is not a drill.

Nickelodeon's president of content and development revealed the good news to Variety this week. "We are looking at our library to bring back ideas, shows that were loved, in a fresh new way."

Now, it's unclear which shows would be brought back from the kiddie show grave or what that "fresh new way" actually means.

But that hasn't stopped Nick fans from collectively freaking out, in both good and bad ways.

Some '90s TV lovers, like this writer for The Huffington Post, worry these possible revivals might ruin the shows we knew and loved. (Video via Nickelodeon / "The Angry Beavers")

"Here's to hoping that Nickelodeon doesn't ruin our childhood favorites with spinoffs or remakes -- maybe just give us some reruns?"

But if past Nickelodeon resurrections are any indication, we could be in for some awesome shows.

Remember when the network brought back Kenan and Kel for 1997's "Good Burger?"

The flick didn't get the best ratings in the world, but it's still popular among Nickelodeon fans to this day.

Roger Ebert's review probably explained it best: "It's a kid movie, plain and simple. It didn't do much for me, but I am prepared to predict that its target audience will have a good time."

Sounds pretty promising from where we're standing. Now, if you'll excuse me, I'm going to watch Nick at Night every day to hold me over. (Video via Nickelodeon / "Doug")