Nickelodeon Is Ending Its Decadeslong Relationship With Dan Schneider 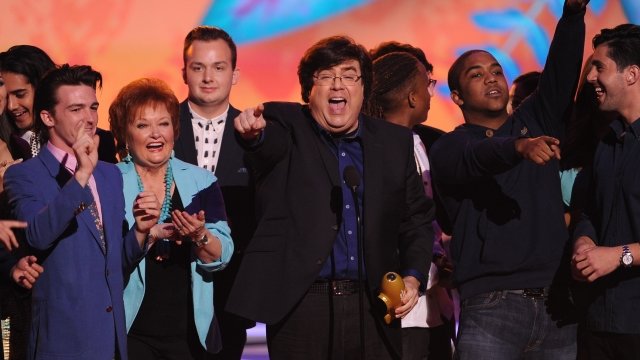 SMS
Nickelodeon Is Ending Its Decadeslong Relationship With Dan Schneider
By Casey Mendoza
By Casey Mendoza
March 27, 2018
Both sides said they agreed not to extend their current deal.
SHOW TRANSCRIPT

Nickelodeon is letting go of one of the biggest names in children's television: Dan Schneider.

Both sides, Nickelodeon and Schneider's production company, said they agreed not to extend their current deal.

The network said in a statement to Deadline: "Dan and his Schneider's Bakery team have created a string of lasting, groundbreaking hits over the years including iCarly, Drake & Josh, Victorious, Kenan & Kel and the current number-one hit show on Nickelodeon, Henry Danger. ... We wish them the best in their future endeavors." 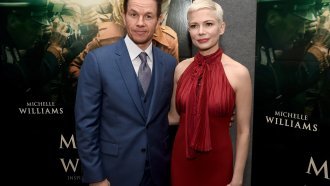 But despite the amicable joint statement and history between Schneider and Nickelodeon, The Wall Street Journal notes two of the producer's new shows "have been disappointments in the ratings."

Other outlets have also noted rumors of Schneider's problematic behavior on set. Deadline reports there were "multiple complaints of abusive behavior" levied against the producer, as well as a "cloud of suspicion over the treatment of some younger stars of his shows."

Following the news, journalist Kim Masters of The Hollywood Reporter tweeted: "My colleague and I spent a lot of time chasing this story. No one had a word of substance to say. If that's changed, you know where to find us."

Schneider first began working at Nickelodeon in the '90s. In 2014, the network awarded him its first-ever lifetime achievement award.