Boyfriend Of Bobbi Kristina Brown Held Responsible For Her Death 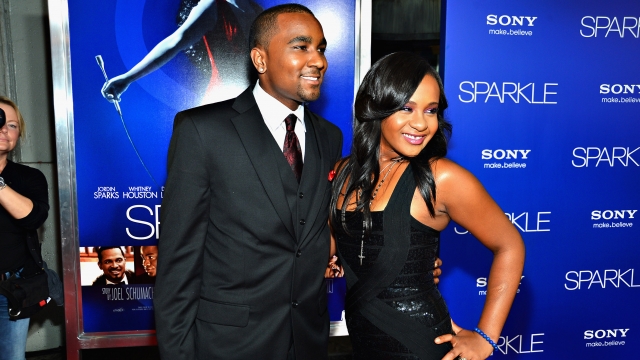 SMS
Boyfriend Of Bobbi Kristina Brown Held Responsible For Her Death
By Samantha Crook
By Samantha Crook
September 16, 2016
Nick Gordon failed to show up for multiple court dates. A judge decided that makes him legally responsible for her death.
SHOW TRANSCRIPT

The boyfriend of the late Bobbi Kristina Brown has been found legally responsible for her death.

Whitney Houston and Bobby Brown's daughter was found unresponsive in a bathtub in early 2015 and died that summer. A medical examiner determined drug intoxication and water immersion ultimately led to her death.

Because Gordon has failed to show up for multiple court dates, a judge in Georgia held him legally responsible for Brown's death.

"It's absolutely reprehensible that he's thumbed his nose at the court," a judge in the case said.

A jury will still have to decide the amount of damages Gordon will have to pay.