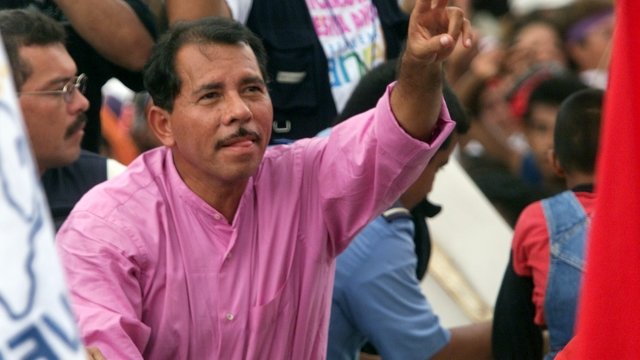 Nicaragua's president is refusing to step down amid violent protests calling for his resignation.

In an interview on Fox News on Monday, President Daniel Ortega described the violence enveloping parts of his country as "terrorism." He blamed the deadly protests on paramilitary groups backed by drug traffickers and opposition groups.

The government eventually reversed the reforms, but the protests continued and people demanded Ortega step down. Human rights groups say hundreds of people have been killed in the unrest.