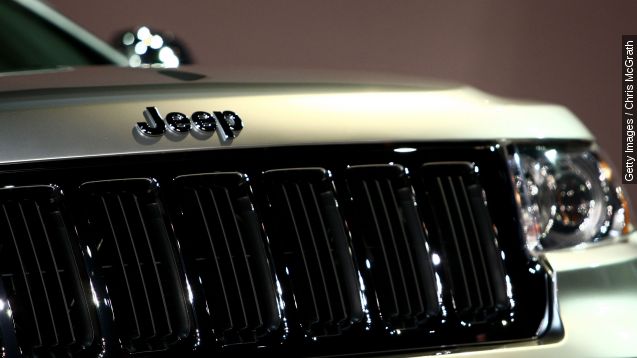 After a Jeep was hacked, the National Highway Traffic Safety Administration is investigating if other Harmon Kardon products have security flaws.

After a video surfaced of two guys hacking a moving Jeep Grand Cherokee through its infotainment system, Fiat Chrysler — who makes Jeeps — issued a major recall.

That company is Harman Kardon, which makes home and auto audio equipment. The company has its audio systems in several major vehicle brands, and according to the NHTSA, there could be more than 2.8 million infotainment systems affected.

The NHTSA says it's opening the investigation to determine "if there is cause for concern that security issues exist in other Harman Kardon products."

Meanwhile, Fiat Chrysler has issued a 1.4 million-vehicle recall and added security to its cellular network to prevent hackers from compromising more vehicles through the infotainment system.