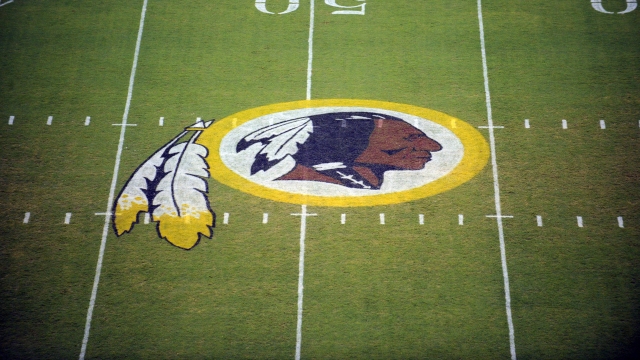 The NFL's Washington Redskins are retiring their team name.

The team said Monday morning it will develop a new name and logo to be announced at a later date.

The Redskins' head coach told the Washington Post the new name will honor the military and Native Americans.

The team announced a thorough review of the name earlier this month. The Redskins have had the name for nearly nine decades, but some Native American groups and activists have criticized it as being an ethnic slur.

The name review came after nearly 90 investment firms and shareholders pushed Nike, FedEx and PepsiCo to stop doing business with the team if the name wasn't changed.