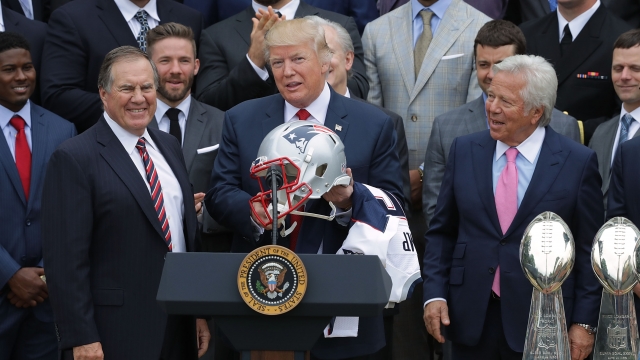 In case you missed it, everyone was buzzing Wednesday about several New England Patriots players who skipped a meeting at the White House.

The team was being congratulated for its Super Bowl victory, but some players said they weren't going because of President Donald Trump.

The New York Times even tweeted side-by-side photos that supposedly showed a bleak turnout for Trump, compared to when the team won the Super Bowl in 2015 and met then-President Barack Obama.

But the paper got called out for a lack of context — not just from Trump, but also from the New England Patriots. 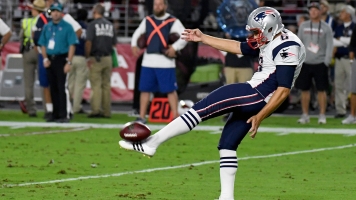 The Patriots pointed out in Obama's picture, 40 staff members were standing behind him on the staircases. But for the Trump visit, those staffers were seated on the South Lawn.

The team didn't deny fewer of its people went to Wednesday's ceremony. But the difference was only about 10 players.

And for added context, the Patriots noted about the same number of players who were at Trump's ceremony went to one under former president George W. Bush.