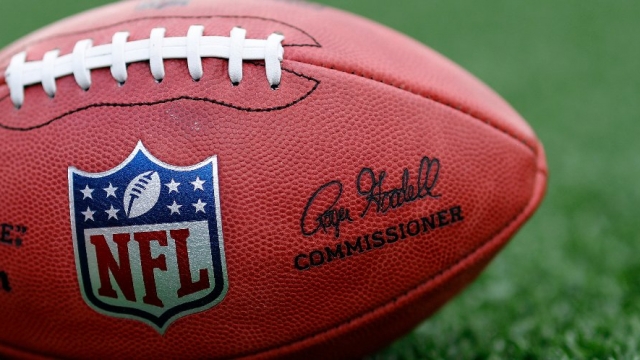 Some NFL teams have banned fans until 2021 and others are allowing them at limited capacity.

The NFL is requiring all fans to wear face coverings, if they're allowed to attend games this season, in an effort to curb the spread of the coronavirus.

On Wednesday, the league's Vice President of Communications Brian McCarthy announced the new rule on Twitter.

Although many state and local governments are mandating masks, the NFL says even in some locations where there are no mandates, it will not allow fans into stadiums unless they're wearing face coverings.

But there's still no league-wide announcement on whether fans will even be able to attend games. Some teams, such as the New York Jets and the New York Giants, have banned fans this season per local orders. Others such as the Atlanta Falcons, Baltimore Ravens and New England Patriots will allow fans at a limited capacity.

The NFL hasn't yet announced whether this year's season will be delayed.