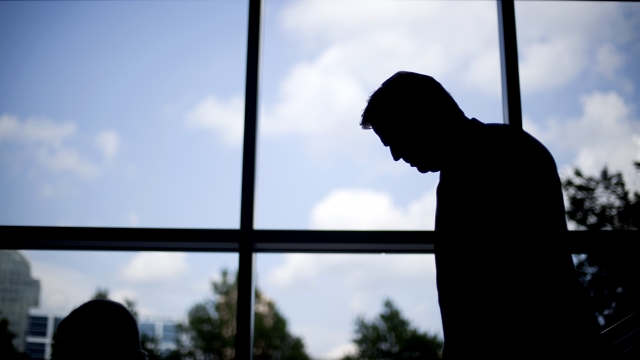 SMS
Reports: NFL Cancels 2020 Preseason
By Gage Jackson
By Gage Jackson
July 22, 2020
The NFL and its players association have agreed to cancel the preseason and cut the number of training camp players from 90 to 80.
SHOW TRANSCRIPT

The NFL is still slated to return this fall but there are some changes being made to address the pandemic. The league and the Players Association have agreed to cancel the 2020 preseason and reduce the number of players at training camp.

NFL Network reported the announcement came in an NFLPA conference call Tuesday evening, confirming a number of changes to league operations amid the coronavirus surge.

Owners originally wanted to cut the preseason schedule in half — from four games to two — but the players association argued that any preseason at all was an unnecessary risk to their health.

Other changes include cutting the number of training camp players from 90 to 80  per team, though the NFL Network says the league has not yet signed off on that.

Moving forward, the two sides have agreed to conduct daily coronavirus testing for at least the first two weeks of camp. Then, if the rate of positive cases drops below five percent, the testing will be done every other day.

The league's chief medical officer said it's expected that each player will have to test negative at least twice before being allowed to enter team facilities.