The Weirdest Job Interviews Ever Happen For The NFL Draft 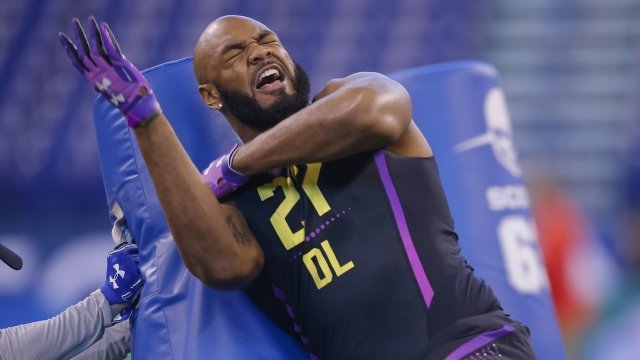 SMS
The Weirdest Job Interviews Ever Happen For The NFL Draft
By Carter Woodiel
By Carter Woodiel
April 25, 2018
NFL rookies face invasive questions and don't get to negotiate pay — but it's worth it to play in the league.
SHOW TRANSCRIPT

So let's say you're fresh out of college and looking for a job. You've got a chance to make it big in your chosen career, and you're talking with a recruiter who might have an open position for you.

But at your meeting, the first thing the recruiter asks is, "Where does the sun rise, and where does it set?"

This sounds like the weirdest job interview in the world, but it also really happened. Questions like that are far from uncommon if you're looking for a job as a football player in the NFL.

Some other real questions include "Do you find your mother attractive?", "What murder weapon would you use, a gun or a knife?" and "What is bitcoin?"

Being an NFL prospect has a lot more to it than strange questions. Like the annual Scouting Combine, where all the top prospects work out for scouts at a stadium in Indianapolis. The thing takes four days and is on national TV.

The questions at the combine can get invasive, perhaps too much so. At the 2018 combine, running back prospect Derrius Guice says a team asked him if he was gay. The NFL has said that sort of question is against league policy, but teams have a long history of asking it. 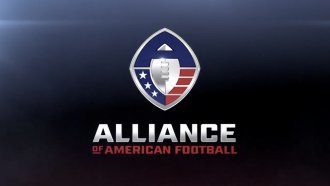 Even once draft night arrives, things are unusual. Most people get to pick where they want to work if they have multiple offers. But NFL rookies play for whichever of the 32 teams drafts them, whether they want to go there or not.

Even contract negotiations, often a big part of taking on a new job, are pretty much nonexistent with NFL rookies. They're locked into a four-year deal with a payout that depends only on where they were picked.

Despite all of this, the NFL draft is still worth it for players who want their shot at stardom in the league. Even if they need to brush up on some basic astronomy.