'No Fun League' No Longer: NFL Cuts Some Celebration Penalties 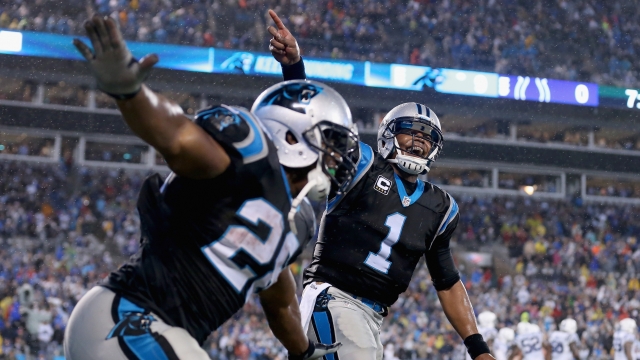 SMS
'No Fun League' No Longer: NFL Cuts Some Celebration Penalties
By Grant Suneson
By Grant Suneson
May 23, 2017
The NFL is giving players a bit more room to celebrate by letting them dance with their teammates or use the ball as a prop.
SHOW TRANSCRIPT

One of the biggest complaints that NFL fans have about the league is going away.

Commissioner Roger Goodell announced the NFL is relaxing some of the rules against celebrations that helped it earn the nickname "No Fun League."

Players will now be able to use the ball as a prop, celebrate on the ground and dance with their teammates after a score.

The NFL isn't throwing out all excessive celebration penalties, though. Referees will still flag players for celebrations that could slow down the game, jeopardize player safety or give young fans the wrong impression. 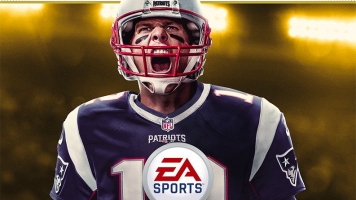 Tom Brady Is Taking On His Toughest Opponent: The Madden Curse

That means players still won't be able to dunk on the goal post, use outside props (even if it's to call your mom to tell her you scored) or do any "Key & Peele"-style end zone thrusting.

Goodell said the league wanted to "allow players more room to have fun after they make big plays."

But it's also possible the NFL realized there's nothing it can do to stop Rob Gronkowski from dancing.