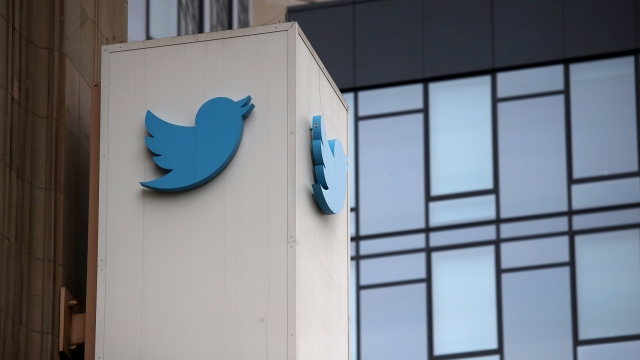 On Monday, a Saudi hacking group took responsibility for hacking the social media accounts of the NFL and 15 of its teams just a week before the Super Bowl.

OurMine, which says it's based in Dubai right now, didn't post anything harmful. The group describes itself as a "white-hat" hacking organization, meaning it hacks to test cybersecurity and then offer its services.

The first team to fall victim to the hacking was the Chicago Bears. NFL reporter Dov Kleiman took screenshots of now-deleted tweets and of altered profile photos.

In tweets from several accounts, OurMine announced its return to the internet, saying: "Hi, we're back (OurMine). We're here to show people that everything is hackable."

The affected social media accounts in the latest hack reportedly included the Super Bowl-bound Kansas City Chiefs and San Francisco 49ers; the New York Giants; the Cleveland Browns; the Dallas Cowboys and several others. The group told CBS it selects its targets "randomly" and tried to contact the owners of the accounts beforehand.

The NFL said in a statement that it is "cooperating with its social media platform providers and law enforcement" to set things straight. All the affected accounts have reportedly been secured.