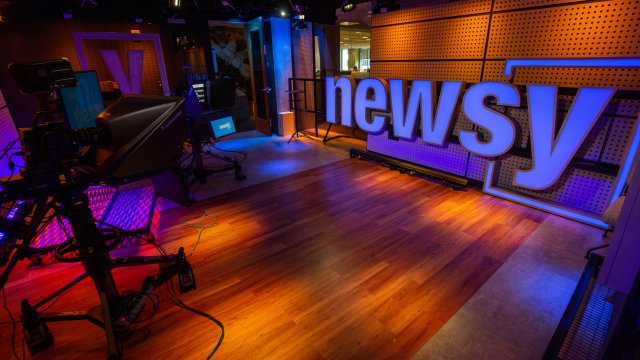 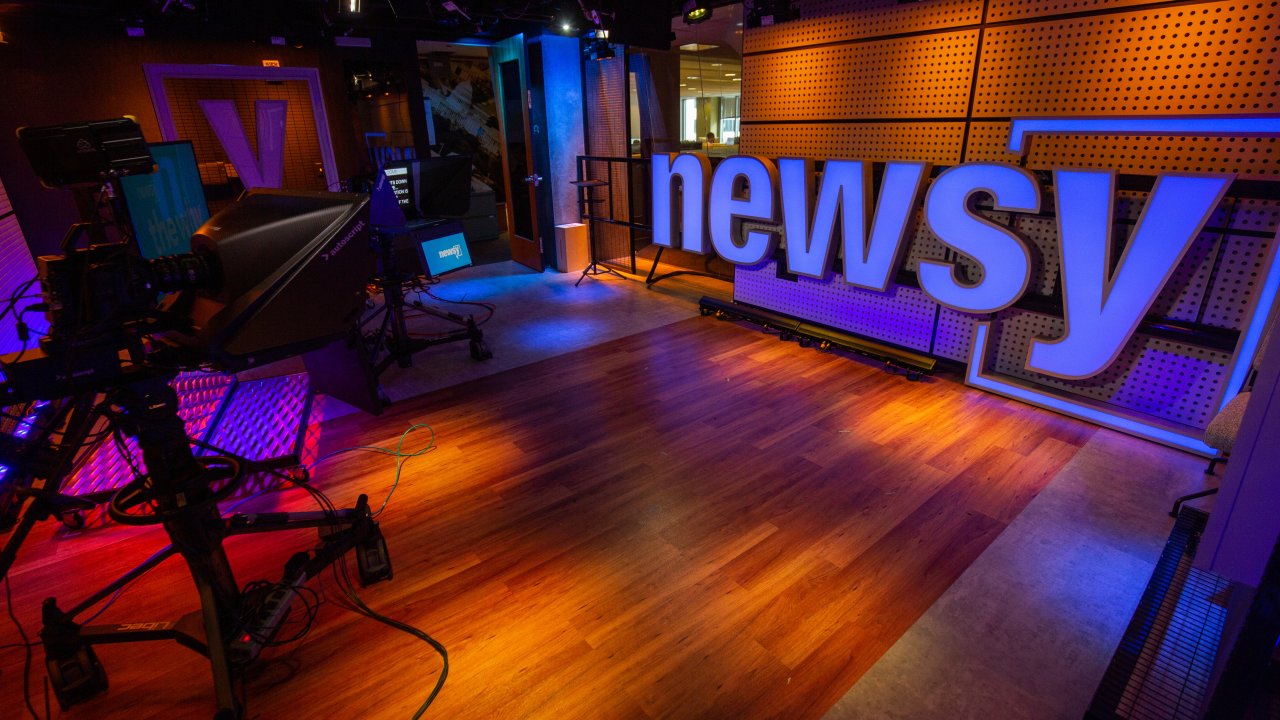 January 29, 2021
The awards recognize brands, publishers and platforms that are “modernizing media and marketing.”

Newsy, the leading cable and over-the-top television news network, was named “most innovative publisher” in the 2020 Digiday Awards.

Digiday announced the winners Thursday during a virtual awards ceremony.

The awards recognize brands, publishers and platforms that are “modernizing media and marketing” spanning 20 categories. Other winners this year include Comedy Central, Conde Nast and Netflix. Newsy has previously been named a finalist, but this is the company’s first win.

“Newsy is about accurate, transparent reporting. And 2020 in particular only strengthened our resolve to speak to our audiences in a way that earnestly, actively seeks trust, and that shows our work and doesn't alienate reasonable audiences,” said Christina Hartman, vice president of news and programming for Newsy. “Through all of the change and uncertainty our teams continued to innovate, no matter their role in the company.”

“Newsy seems to have figured out a way to strategically engage their audience without forcing them to pick a side or dragging them into the fray,” according to Digiday’s judging panel. “In a hyper-partisan, politicized environment, it’s hard to peel back the layers and get ‘just the facts’ hard-news reporting. Newsy gave the news a face-lift for the digital age.”

Newsy is the leading cross-platform television news network that provides straightforward, opinion-free news to inform and engage by delivering the top stories across every platform. Its content is available on pay TV, on connected TV platforms including Roku, Amazon Fire TV, Apple TV and Google Chromecast as well as over-the-top services including YouTube TV, Sling TV, Pluto TV, Xumo, Samsung TV+ and Vizio WatchFree. Newsy also is available via its mobile apps and at newsy.com. Newsy is a wholly owned subsidiary of The E.W. Scripps Company (NASDAQ: SSP).