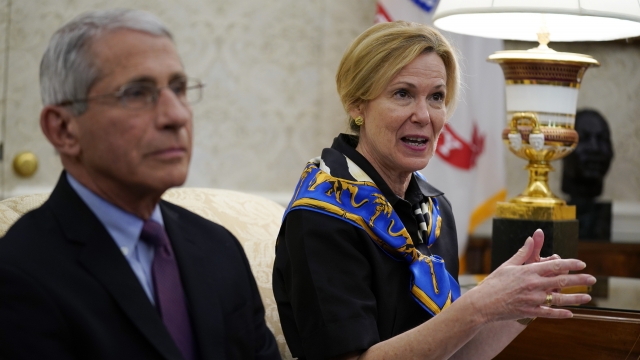 When asked if she was interested in helping the Biden administration, Birx told Newsy she wants it to be successful.

In a Newsy exclusive, the coordinator of the White House coronavirus task force says she plans to retire.

That coordinator is Dr. Deborah Birx. She's made regular appearances at briefings as the pandemic unfolded.

When asked if she was interested in helping the Biden administration, Birx told Newsy she wants it to be successful.

"I will be helpful in any role that people think I can be helpful in, and then I will retire, I will have to say, as a civil servant."