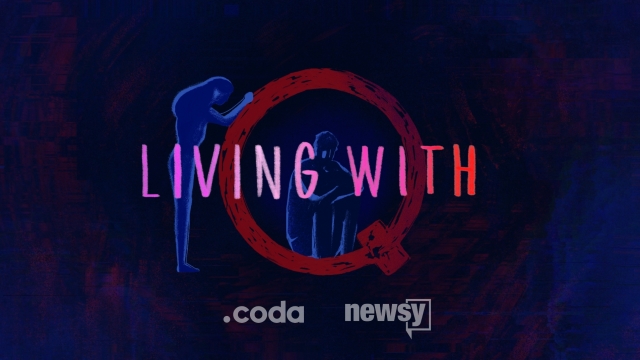 We’ve watched QAnon disrupt political life. This story shows another side: how the QAnon conspiracy theory has entered the private lives of Americans. We’ve spoken to husbands, wives and partners about what it’s like to watch a loved one turn to Q. Told on the condition of anonymity, each person shares their own story about "losing" a partner to a conspiracy theory that revolves around former President Donald Trump. There’s no single narrative for why QAnon has made such deep inroads, with recent polls showing that the conspiracy cult is now as popular as some major religions in the U.S. In collaboration with Coda Story, Newsy brings you stories of couples in Utah, Colorado and Ohio who have watched QAnon infiltrate their homes.