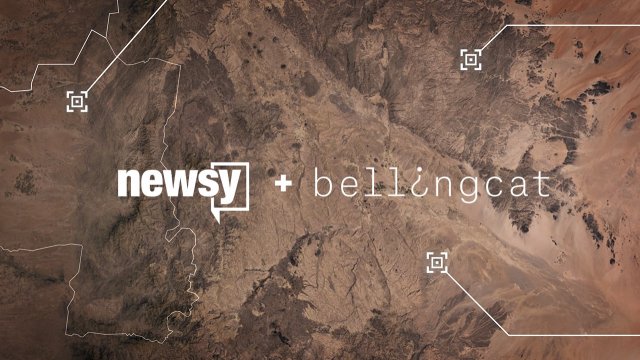 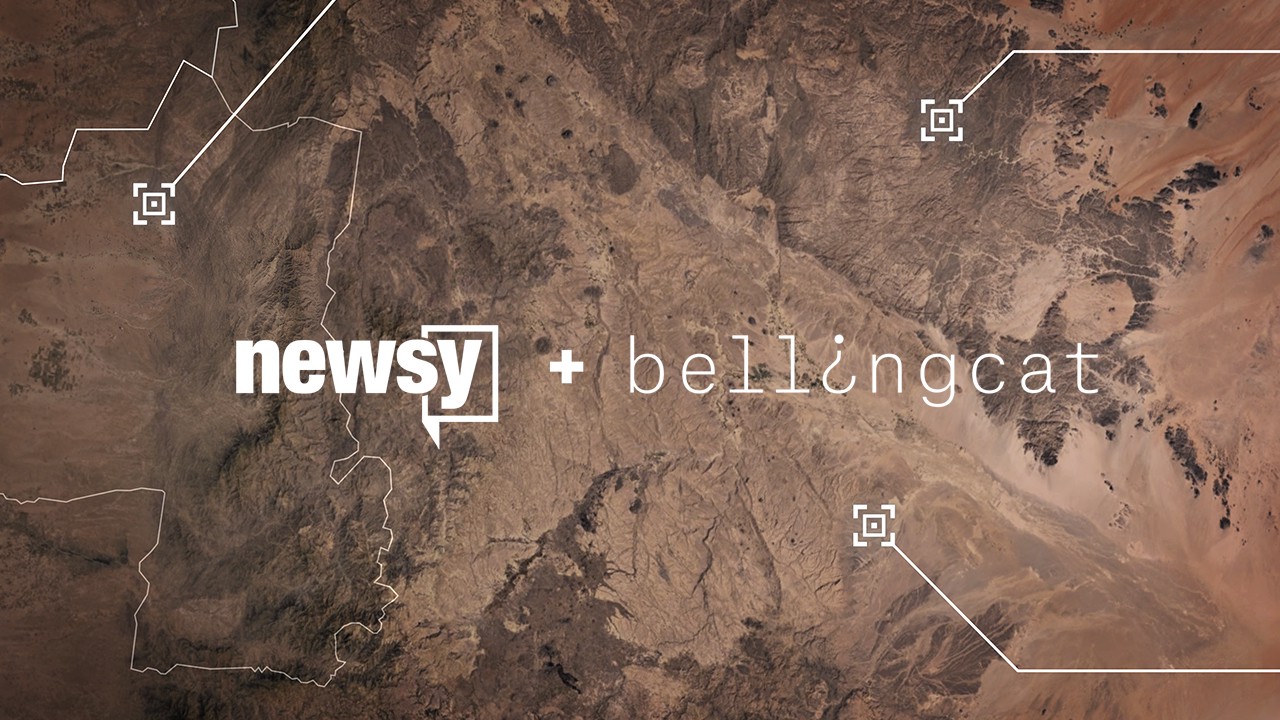 August 6, 2020
Newsy and the investigative journalism outlet Bellingcat have been nominated for a News and Documentary Emmy Award.

Newsy and the investigative journalism outlet Bellingcat have been nominated for a News and Documentary Emmy® Award for “outstanding new approaches: current news,” alongside The New York Times and Univision.

The 41st Annual News & Documentary Emmy® Awards honor content from more than 2000 submissions that originally premiered in calendar-year 2019, judged by a pool of 875 peer professionals from across the television and streaming/digital media industry. Newsy was previously nominated in 2016 and 2019.

The Newsy+Bellingcat newsroom collaboration pairs Newsy’s creative visual storytelling and reporting with Bellingcat’s innovative approach to using publicly available data and citizen journalist analysis. For the video series, reporters work together to utilize satellite imagery, social media and online tools to shed light on international conflict and extremism — from showing how tear gas canisters have killed protesters in Iraq to finding white supremacists in the ranks of the U.S. military.

- several American active-duty servicemen active in the Iron March forum, an online gathering place for neo-Nazis and white supremacists. Reporters culled through thousands of messages and usernames from the leaked neo-Nazi forum and used a variety of digital detective tools and records searches to connect the usernames to active duty military personnel.

- the identities of the Russian-backed soldiers linked to the downing of the MH17 airliner in Eastern Ukraine in 2014. Both the video from this series and the full report from Bellingcat have been referenced by the Joint Investigation Team at The Hague as it seeks the criminal prosecution of the separatists.

- the presence of a Turkish-backed rebel group at the site where a Kurdish political leader was killed in Syria. This report connected the dots between extrajudicial killings near the Turkey-Syria border. Newsy and Bellingcat spent weeks examining satellite imagery and dozens of videos posted to social media among rebel networks.

- photos and video evidence that showed an unexpected source of protester casualties in Iraq: tear gas canisters fired directly into crowds. Reporters sorted through dozens of videos and photos uploaded online to uncover this information.

Nominations were announced Thursday by The National Academy of Television Arts & Sciences (NATAS) and will be presented in September. The Newsy+Bellingcat series is also the winner of the 2020 Scripps Howard Award for Innovation.