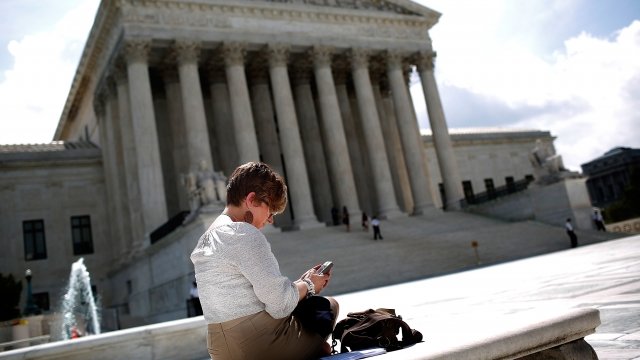 Congress recently passed a law that might have torpedoed an ongoing Supreme Court case — and made it easier to access everyone's data everywhere.

Microsoft is arguing it shouldn't have to honor U.S. search warrants for data held outside the country. Until recently, the clearest law on the matter was the Stored Communications Act, which passed in 1986 and wasn't written with email or chat messages in mind.

But the newly passed CLOUD Act added rules for how foreign countries can protect and share data. Microsoft is suddenly arguing over settled law — and that law reaches far beyond just one company or court case.

It's now legal for any U.S. law enforcement agency to get data from U.S. companies, regardless of where it's stored on Earth. The law also allows the U.S. to forge data-sharing agreements with other countries. Each nation can seize data stored in the other, regardless of the privacy laws there. 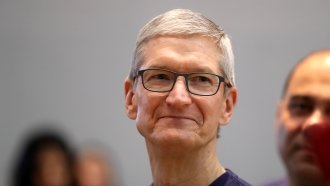 Privacy rights groups are angry — not just because of the vast scope of the CLOUD Act, but also because it was bolted onto the end of the omnibus spending bill. It didn't get its own debate or vote in Congress.

And don't expect Microsoft's Supreme Court visit to recover any ground. The justices wanted Congress to take the lead on privacy reform, anyway, so any decision in the Microsoft case will probably just uphold the new status quo.