Newark To Speed Up Pipe Replacement Amid Lead Concerns 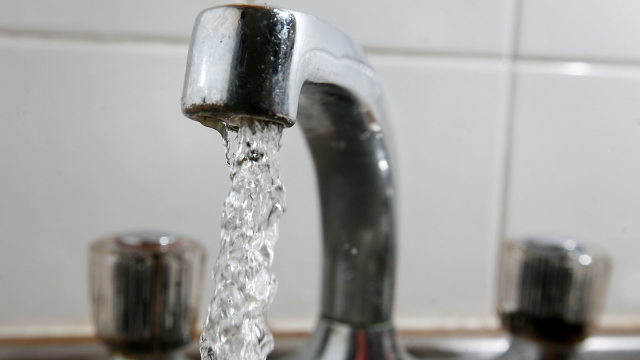 SMS
Newark To Speed Up Pipe Replacement Amid Lead Concerns
By Ahmed Jawadi
By Ahmed Jawadi
August 26, 2019
Newark will take out a $120 million loan to expedite the replacement of 18,000 lead service lines.
SHOW TRANSCRIPT

Newark, New Jersey, has unveiled a plan to replace its old water pipes more quickly after it was revealed that the city's tap water still had elevated levels of lead in it.

During a press conference on Monday, city and state officials announced Newark would receive a $120 million loan to expedite the replacement of some 18,000 lead service lines in the next 24-30 months. The city began replacing some of its pipes earlier this year, originally estimating the project would take 10 years to complete.

The city's water has been an issue for years. Newark distributed nearly 40,000 filters to its residents last year to help remove lead that had seeped into the water. But it was forced to begin distributing bottled water earlier this month after the EPA said water samples showed lead levels may still have exceeded federal and state drinking water standards.