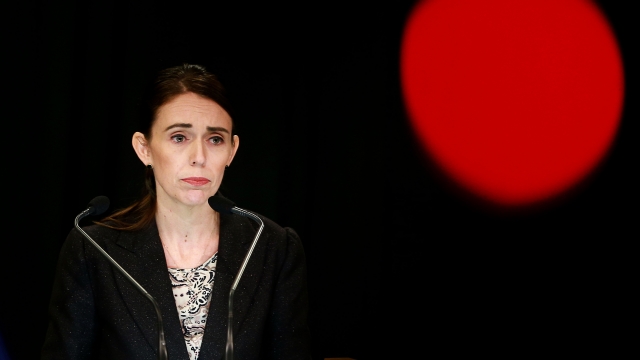 "I absolutely believe there will be a common view among New Zealanders, those who use guns for legitimate purposes and those who have never touched one, that the time for the mass and easy availability of these weapons must end," Ardern said.

Ardern's announcement comes almost a week after a deadly attack on two mosques in Christchurch killed at least 50 people and injured dozens more.

The prime minister asked all New Zealanders who own weapons that will be banned to make arrangements to turn them into police. Ardern said no one will be prosecuted over the weapons they turn over and that details of a buy-back scheme will be revealed at a later date.

Once that amnesty period is over, residents caught with banned weapons could face up to three years in prison or a fine totaling thousands of dollars. Ardern said the new legislation could increase those penalties.

As Newsy's previously reported, New Zealand's current firearms regulations are relatively lax. People are required to have a license to own guns. The minimum age to get one is 16 years old, or 18 for military-style semi-automatic weapons. But gun owners aren't required to report how many weapons they own.

Ardern told reporters that the gun reform legislation will be introduced when Parliament sits early next month, and that she expects the new law to be in place by April 11.