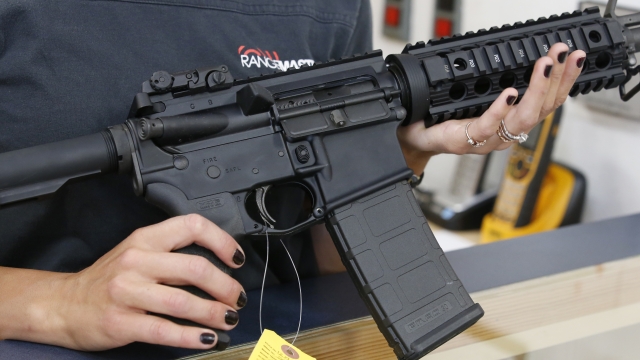 The country's governor general signed the bill Thursday, and it goes into effect at midnight local time.

The law bans most semiautomatic firearms, magazines and parts that can be used to assemble prohibited firearms.

Generally, a bill takes around six months to pass through New Zealand's Parliament. But this legislation passed less than a month after a gunman attacked two mosques in New Zealand, killing 50 people and injuring 50 more. Prior to that attack, similar bills failed in the country's Parliament.

The law allows for two exceptions to the ban: People who work in the animal-control industry and gun collectors can still have the weapons. But collectors have to remove a part to make the gun unusable and store that part in a different location.

New Zealand is planning a massive gun buy-back program to help safely get the newly illegal weapons off the streets.