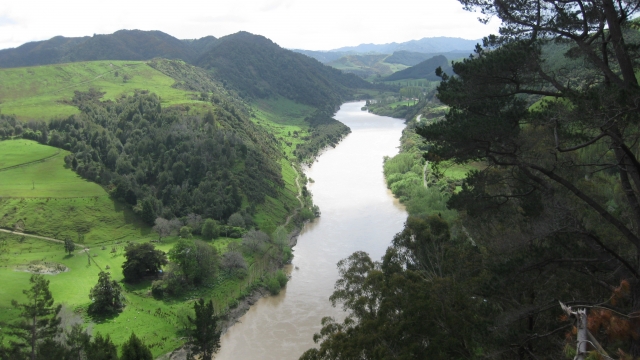 The Whanganui River is the third-longest river in New Zealand. And, as of Wednesday, it's a legal person.

Yep, I said "person." If you're really confused, you aren't alone.

Since the 1870s, a Maori tribe living along the river has petitioned New Zealand's parliament to recognize its relationship with the Whanganui in order to protect it.

Beginning in the early 1900s, tourists flocked to the river. They cruised down it on boats. The river even served as the setting for the movie "River Queen."

Eventually, the river got so polluted that almost all of the fish in it disappeared.

"There were 169 outfalls discharging directly into the river. Those were the ones we knew about. It was 150 years of nonstop pollution," Phil Gilmore, a wastewater treatment plant operator, told the Wanganui Chronicle in 2011. 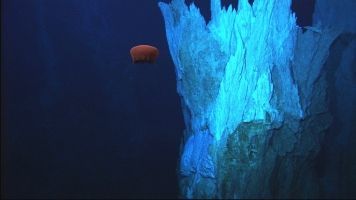 Pollution Can Affect Even The Most Remote Ecosystems In Big Ways

Cleanup efforts have picked up over the past couple of years. But now that New Zealand's government views the Whanganui as a person, the river can be represented in court if someone harms it.

The Whanganui will be represented by two people: a member of the Maori community and someone from the country's government.

As part of the settlement, New Zealand's government is setting aside $21 million ($30 million New Zealand dollars) to help further cleanup efforts. The Guardian reports it's the first river in the world to be granted the same legal rights as a person.