New Zealand's Prime Minister Will Take On Politics And Motherhood 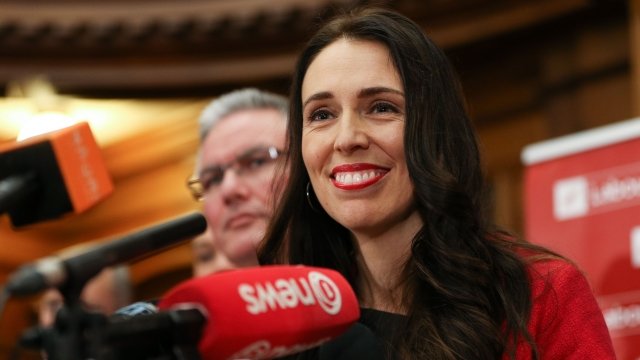 New Zealand's youngest prime minister in decades will soon become the second elected world leader to give birth in office.

Prime Minister Jacinda Ardern announced Friday she is pregnant with her first child.

Ardern says she'll work right up until the baby's due date in June then take six weeks of maternity leave. The deputy prime minister will take the reins while she's gone. 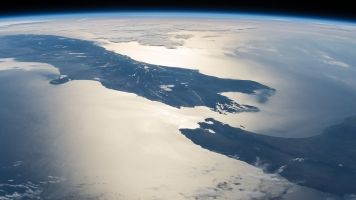 But when she returns, she declared she'll be "prime minister AND a mum."

Ardern has been a vocal advocate for working mothers even before she took office. Last year, she shut down sexist questions about whether women can juggle their careers with having families.

"For other women, it is totally unacceptable in 2017 to say that women should have to answer that question in the workplace," Ardern said on "The AM Show."

When Ardern welcomes her bundle of joy, she'll be the first elected world leader to give birth while in power in nearly 30 years.