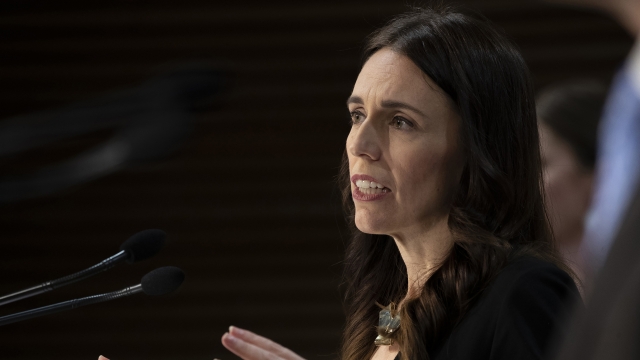 New Zealand health officials say the country now has no hospitalized COVID-19 patients. The last patient was discharged from a hospital in Auckland.

In a press conference Wednesday, health officials announced that there are only 21 remaining active cases of the virus. No new cases have been reported in the country over the last five days.

1,462 people in New Zealand have recovered from the virus. Meanwhile, more than 250,000 people have been tested, and efforts are underway to expand the use of contact tracing apps.

New Zealand began easing virus restrictions at the end of April, when government officials announced the country had managed to stop community transmission of COVID-19.

Throughout May, the country has reopened schools, workplaces, retail shops, restaurants and pubs. Prime Minister Jacinda Ardern says she is encouraging employers to explore the idea of a four-day workweek as a way to promote tourism to help revitalize the economy.