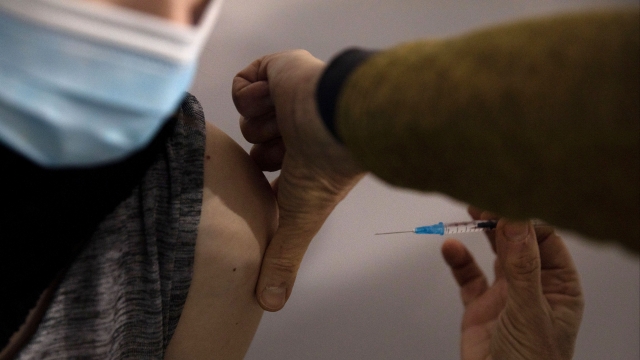 "Today, we have kicked off the largest immunization program in our history, by vaccinating the first of our border workforce, a critical step in protecting everyone in Aotearoa."

Vaccination workers themselves were the first to get shots on Friday. The country is expecting to vaccinate some 12,000 workers over the coming weeks, but its director-general of health says the full vaccination rollout will take a year.

New Zealand has largely kept the virus contained. No new infections were reported in the 24 hours before the vaccinations began, despite thousands of tests.

The nation's largest city, Auckland, just got out of a three-day lockdown - its first in six months - on Wednesday after new cases were found. But authorities said the chain of transmission was traced and controlled.

Meanwhile, Australia is expected to start up its vaccination program on Monday, with health care workers also first up. The two countries are among the top 10 globally in successful handling of the pandemic.