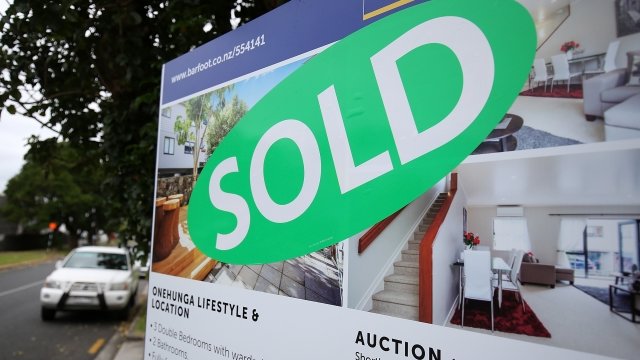 The move comes after years of declining homeownership rates, which some officials have blamed on overseas investors driving up prices.

Prime Minister Jacinda Ardern made the issue a part of her campaign, and the ban is part of a broader effort to address New Zealand's housing shortage.

Opponents of the ban say it won't have much of an impact. They argue the number of foreign homebuyers is already small and declining.

Overseas investors bought about 3 percent of homes sold in the last quarter, according to government statistics.

The country has become a popular destination for wealthy foreigners, including recognizable figures like James Cameron, Matt Lauer and Paypal co-founder Peter Thiel.