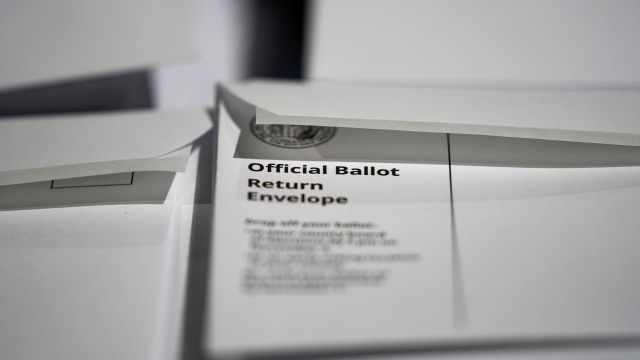 A local outlet reported voters got return envelopes with an incorrect name and address. The New York Post reported some voters received ballots that appeared to be intended for military absentee voting.

The New York Board of Election told the local outlet the errors were a printing mistake. The board also said people who got the wrong envelopes and ballots would get new ones ahead of the election.

It's important to note mail-in ballots and envelopes say "Official Absentee Military Ballot" in the top corner. NYC Votes — an initiative to engage New Yorkers in elections — posted on Twitter that there is typically a slash between the words "absentee" and "military," but it was left out this time.

These ballots are still valid.