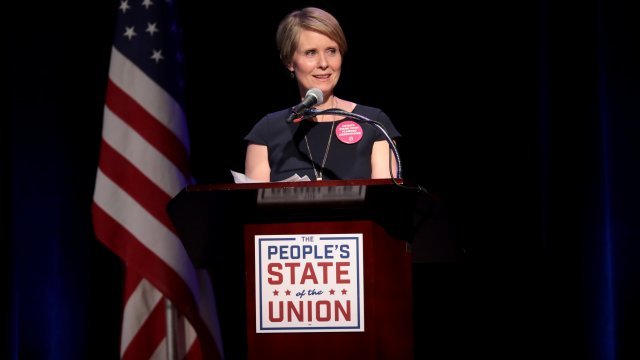 The New York Working Families Party, a coalition of labor unions and activist groups, decided to endorse Nixon on Saturday.

Nixon is probably best known for playing Miranda Hobbes on HBO's "Sex and the City."

Cuomo reportedly decided not to seek the group's endorsement Friday night after it became clear the WFP would support Nixon. Some WFP leaders left the group in apparent solidarity with Cuomo, highlighting a growing rift within the state's Democratic Party.