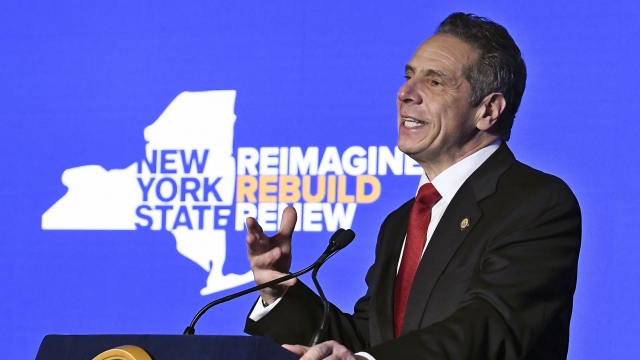 Gov. Andrew Cuomo's Administration confirmed the state's original tallies were off. The numbers show at least 12,743 long-term care residents died of the virus as of Jan. 19.

That is much higher than the official tally on that day, which was just over 8,500.

New York's attorney general says the numbers were off because the state counts just those who die on facility grounds, not those who were taken to a hospital and died there.

"If I'm a nursing home operator, I don't say that person died in my nursing home because they didn't. They died in the hospital. And if the hospital did a better job, they wouldn't have died," said Cuomo.

Cuomo has also faced criticism for a policy that allowed patients who tested positive for COVID to leave hospitals and go back into nursing homes.