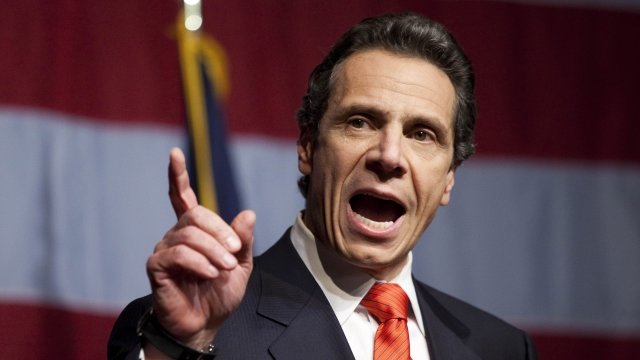 New York Gov. Andrew Cuomo signed an executive order Wednesday to grant conditional pardons to the 35,000 parolees in New York so they can vote.

Currently, when prisoners are released and on parole in the state, they don't have that right.

Cuomo reportedly said, "I'm unwilling to take no for an answer." 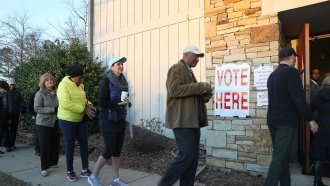 Cynthia Nixon, who's challenging Cuomo for the governor's seat, tweeted hours after his announcement, "We don't buy the Governor's new song-and-dance routine. Voter suppression in New York should have ended eight years ago."

Giving parolees voting rights isn't abnormal. The National Conference of State Legislatures reports 14 states and the District of Columbia take away felons' voting rights while incarcerated but give them back once they are released.

And in Maine and Vermont, felons never lose their right to vote, even while in jail or prison.