Jeffrey Epstein Reportedly Signed His Will Just Days Before His Death 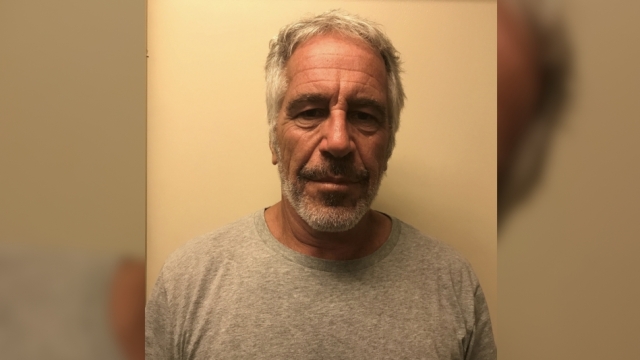 Documents obtained by the New York Post show Jeffrey Epstein's will was signed and filed on Aug. 8. He died by suicide on Aug. 10.

Jeffrey Epstein signed his will just two days before his death, according to court documents obtained by the New York Post.

The will was filed in the U.S. Virgin Islands with court officials in St. Thomas on Aug. 8. Epstein killed himself in his Metropolitan Correctional Center cell on Aug. 10.

The documents show that the registered sex offender and multimillionaire financier was worth roughly $578 million. That's reportedly about $18 million more than he claimed when he requested bail while facing federal sex trafficking charges.

An unnamed city estate lawyer told the Post that Epstein's holdings were in a trust called The 1953 Trust, likely for privacy reasons. The lawyer said Epstein chose a "pour-over will," which means all of his assets would automatically transfer to a trust upon his death.

The court documents show that Epstein's brother could only have inherited his estate if Epstein had not left a will.

While Epstein can no longer be criminally charged, prosecutors are filing civil cases against his estate.