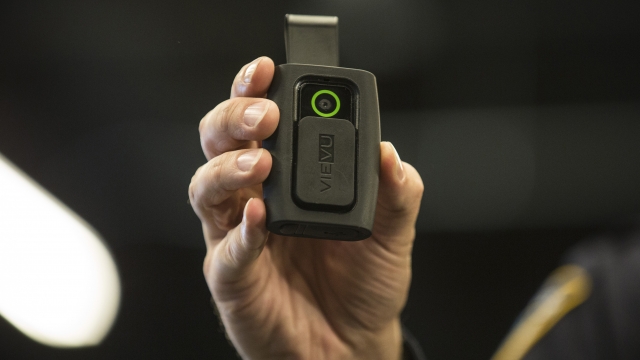 SMS
New York's Police Body Camera Program Is Finally Going Into Effect
By Briana Koeneman
By Briana Koeneman
April 24, 2017
The program was initially ordered back in 2013 after a federal judge decided that the NYPD's stop-and-frisk tactics were unconstitutional.
SHOW TRANSCRIPT

The program was initially ordered back in 2013 after a federal judge decided that the NYPD's stop-and-frisk tactics were unconstitutional.

The program was supposed to promote police accountability and transparency. It also aimed to protect communities that have dealt with aggressive police tactics in the past.

But, as The New York Times points out, it was postponed repeatedly as various groups debated over how to put it into action. 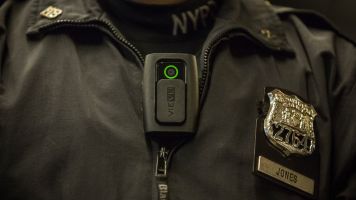 That is, until last week, when a federal judge in Manhattan cleared the way for the program to begin as planned.

Several police reform groups had requested that the judge stop and review the new policy. They say it's flawed because it doesn't require officers to record enough encounters with the public.

But the judge denied that request, saying the objection was "premature."

Thanks to that ruling, the yearlong program will officially go into effect this week. The NYPD says it plans to assign more than 1,000 body-worn cameras to officers throughout the city.