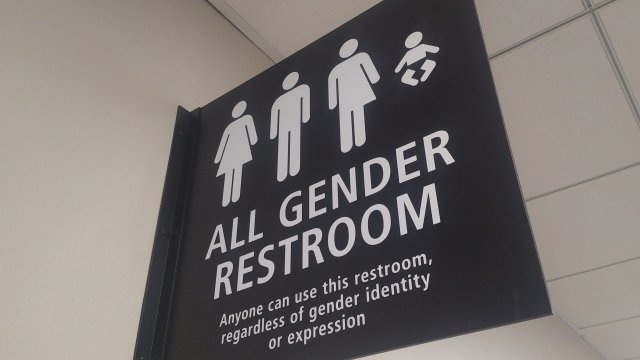 New Yorkers can now identify as gender-neutral on their birth certificates.

The law allowing the new nonbinary choice on birth certificates went into effect Tuesday. The measure gives residents who don't identify as either male or female the choice to mark "X" instead.

The new law also makes it easier to change genders on birth certificates by scrapping a provision that required a letter from a health care provider.