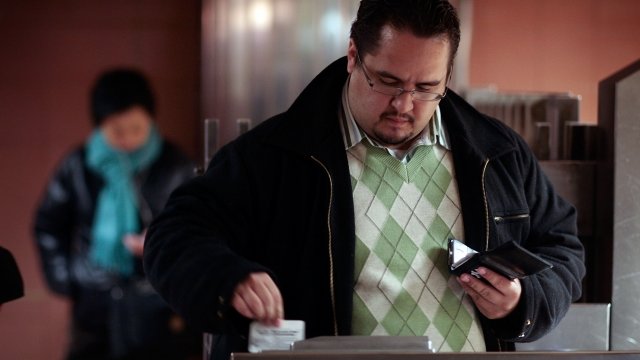 New York City wants to bring its transit system to the 21st century — in about three years.

Metropolitan Transportation Authority is expected to OK a new payment system to replace the decades-old MetroCard. Instead, riders could wave smartphones and certain credit cards to deposit fares.

Officials say the new system will speed up boarding times for buses. Plus, commuters will pay when they actually use services — instead of guessing how many rides they'll need in advance when they buy a MetroCard. 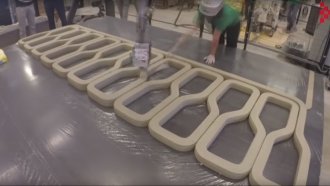 The MTA chairman told The New York Times it has millennials in mind and he thinks the generation will embrace the new tech.

The bad news? The electronic system likely won't be at all of the city's subway stations and buses until late 2020.

In the end, the payment system could look like those already in Chicago, Toronto and London.

MetroCard is expected to be phased out around 2023.